The bar was set pretty high for this road trip. First of all, we just visited Scotland the year before and this turned out to be an epic road trip. How were we to top this? Secondly, we set ourselves the ambitious goal of discovering Ireland’s highlights in only 7 days. Crazy? I guess so. But it turned out to be another smashing European road trip, just the way we like it!


Hold on for our 7 day Ireland itinerary, so we can take you through the best of Ireland and how to see it in one week!


* There is a really good chance that this post contains affiliate links. If you click one of them, we may receive a small commission at no extra cost to you.


Why go on a journey through Ireland?

#1 Think of Ireland and imagine fifty shades of green, rugged cliffs and golden pints. Due to the extremely changeable and wet Irish weather, Ireland caters more to travelers with a flexible mindset, but you know what, that rainfall makes Ireland darn gorgeous! Many of Ireland’s natural wonders thus bathe in unspoilt surroundings, making it paradise for nature lovers.


#2 Ireland also has a music tradition that’s still alive and kicking! Anywhere you go, traditional music will be played in pubs. And we’re not talking about staged “riverdances”, we’re talking about the real, hand-made stuff!


#3 When following our 7 day Ireland road trip itinerary you get to visit to countries in one. Up till a few years ago, Northern-Ireland might not have ranked high as a holiday destionation but nowadays Northern-Ireland’s coast has become famous by showcasing its incredible scenery on Game Of Thrones.


#4If you’re from the USA, Canada or Australia, chances are you have some Irish ancestors. In that case, explore your roots and definitaly try our itinerary to the “Auld Country”!


#5 Ireland is super easy to get to and go around! Both major and budget airlines cater to Dublin and Belfast Airport and a plethora of reasonably priced car rental options are at your disposal. When following our 10 commandments, driving in Ireland will become a breeze!

Just like always, a limited time frame means making choices. The first choice we made was to skip Dublin altogether and only focus on what Ireland is famous for: it’s green rolling hills and spectacular cliffs.

Welcome to the land of green patchwork hills, castles and rugged cliffs! In true Irish fashion we drove all the way to Cobh in the pouring rain, our first stop along our 7 day Ireland itinerary. Cobh is an absolutely charming colourful seaport town. While it is most commonly known for its history with the Titanic, we fell in love with it because of its beautiful coloured houses. For some reason it felt like being in San Francisco, though a tad colder ;-).
From/to: Dublin – Kenmare
Driving time: 5h / 400 km
Accommodation: Sheen Falls Lodge


Day 2 | A scenic road trip to the Ring of Kerry

We’d seen pictures of the Ring of Kerry before and people sang its praise throughout the internet but sometimes you only realize what precious thing you’ve stumbled upon once you’re actualy there! The Ring of Kerry is one of these places.


Aw man, we saw spectacular cliffs, romantic beaches and the most adorable houses we’ve ever seen. It was an excellent day trip dedicated to see the most beautiful spots along the coast!
From/to: Kenmare – Kenmare
Driving time: 4h / 200km
Accommodation: Sheen Falls Lodge

After yesterday’s splendour, we never imagined that the Dingle Peninsula could surpass what we’ve seen on the Ring of Kerry… but we were wrong.


I have one word for the Dingle Peninsula Drive: WOW! Yes the landscapes were gorgeous but as was its history and quaint villages along the way! The lack of tourist flocks made this trip extra unique!


Day 4 | Romantic moments at the Cliffs of Moher

Ever since seeing The Princess Bride, I had the Cliff of Moher on my ‘to see’ list if I ever made to Ireland. They did not disappoint.


We explored the cliffs early in the morning when almost noeone else was around and it was just one of the most romantic moments of our trip! It’s also a spectacular day out in nature, you can walk the entire length of the cliffs!


Not on an Ireland road trip? Take a look here for tours going to the Cliffs of Moher.
From/to: Doolin – Ashford Castle
Driving time: 2h / 140km
Accommodation: The Lodge at Ashford Castle

We couldn’t go to Ireland and not visit one if its sumptuous castles now could we?


After our romantic pit-stop at the Cliffs of Moher we were longing for a romantic stay and chose to explore the dazzling grounds of Ashford Castle.

Ready to add a second country to our 7 day Ireland itinerary? We spent the last days of this road trip in Northern-Ireland (part of the UK) to explore its fantasic coastline. While the border isn’t that clearly marked, it is curious to see the signage change from km to miles all of a sudden!

Okay,Northern Ireland is a cornucopia of Game of Thrones filming locations! It’s incredible how many interesting film sites are located mere minutes from each other. If you’re a massive GoT fan, you’ll want to bring props for the ultimate photo ops 😉


Not a fan? (*gasp*, we do NOT understand you) Don’t worry, the scenery in itself is sublime! You don’t need to follow the series in order to appreciate the beauty of Northern Ireland.
From/to: Bushmills – Dublin
Driving time: 4h / 400km

PIN ME FOR LATER!

In search of unspoiled nature on the Belgian coast in Bredene: what to do 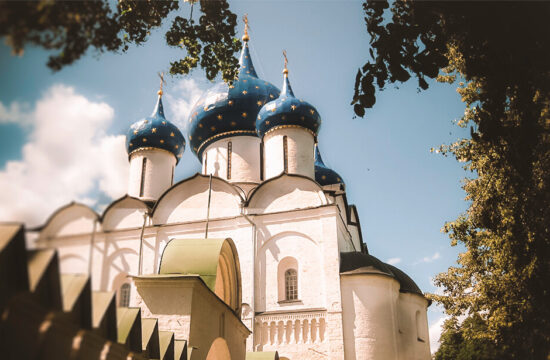 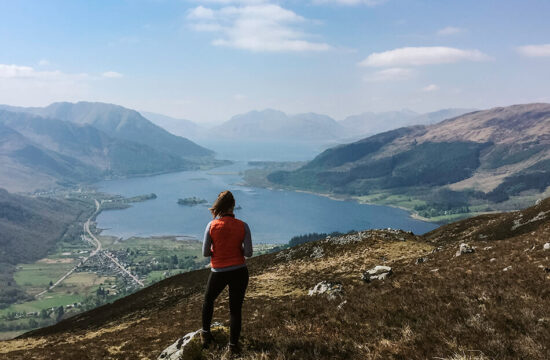 How To See Santiago With Our Awesome Free Walking Tour!

Any cookies that may not be particularly necessary for the website to function and is used specifically to collect user personal data via analytics, ads, other embedded contents are termed as non-necessary cookies. It is mandatory to procure user consent prior to running these cookies on your website.